Avalanche Québec offers a weather forecast specifically for the Chic-Chocs. It is prepared twice a week by a professional meteorologist at Alpine Weather Consultants. 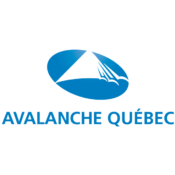 Winter has not said its last word.

The atmospheric circulation over eastern North America is not very progressive, i.e. the weather systems do not move much. So when the flow is “blocked” the weather in a region can last for several days without major changes.

The east of the province and the maritimes are under a cyclonic zone of this block. In fact, a depression is practically stationary over the southern Maritimes until Sunday morning. This brings a moderate to strong flow from the northeast over the Gaspé Peninsula with temperatures below seasonal norms for the entire period covered by this bulletin. So the precipitation will be in the form of snow with a frezing level oscillating between 200 m at night and 400 m during the day.

The forecast snowfall amounts are 5 to 10 cm for Thursday, followed by an additional 5 to 10 cm overnight. Areas further south may see less accumulation due to subsidence. The weather will look like winter with a North-East wind blowing at 30 to 60 km/h and a maximum temperature of nearly -4 C over higher terrain.

Friday the depression is expected to move a little eastward so that the wind will decrease to 20 to 50 km/h with still snow on the program giving a 4 to 7 cm. The mercury should be around -2 C in the mountains.

On Saturday the depression over the maritimes will weaken and the wind, still from the North-East, will decrease to 15 to 30 km/h. The snow will be intermittent with around 2 to 5 cm expected and still no big change in temperature.

Sunday, the low pressure system should still be in the vicinity but the models indicate the approach of a barometric ridge favoring a pause in the precipitation. Clearings are possible in the afternoon which will favor a rise in temperatures with a maximum close to zero in the mountains.

The beginning of the week promises to be spring with sunshine and temperatures that may slightly exceed the seasonal values.

Good confidence until Saturday. Moderate for the relative improvement expected on Sunday. It is not uncommon to observe “blocks” during the change of seasons, but note that weather models have some difficulty in predicting well in advance when the atmospheric flow unblocks. 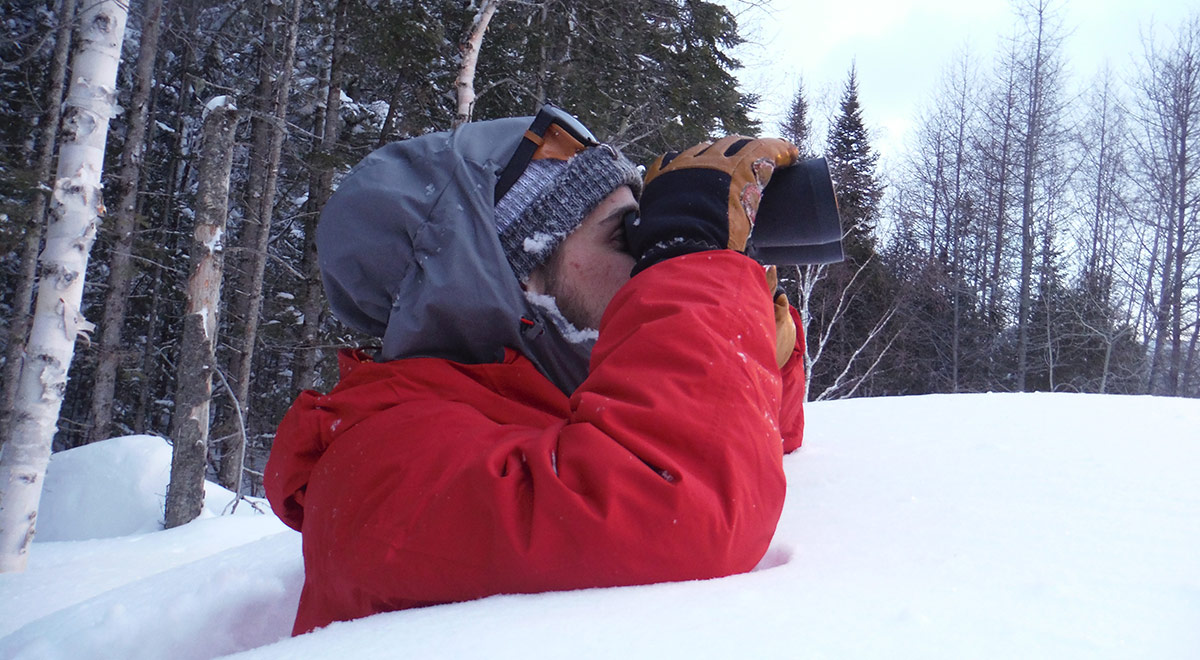 BE OUR EYES ON THE GROUND

By sharing your observations, you contribute to the accuracy of the avalanche bulletin and to the safety of all Chic-Chocs backcountry riders

BE OUR EYES ON THE GROUND

By sharing your observations, you contribute to the accuracy of the avalanche bulletin and to the safety of all Chic-Chocs backcountry riders